LIBERTY BATTSON: I Bet You Wish You Did This 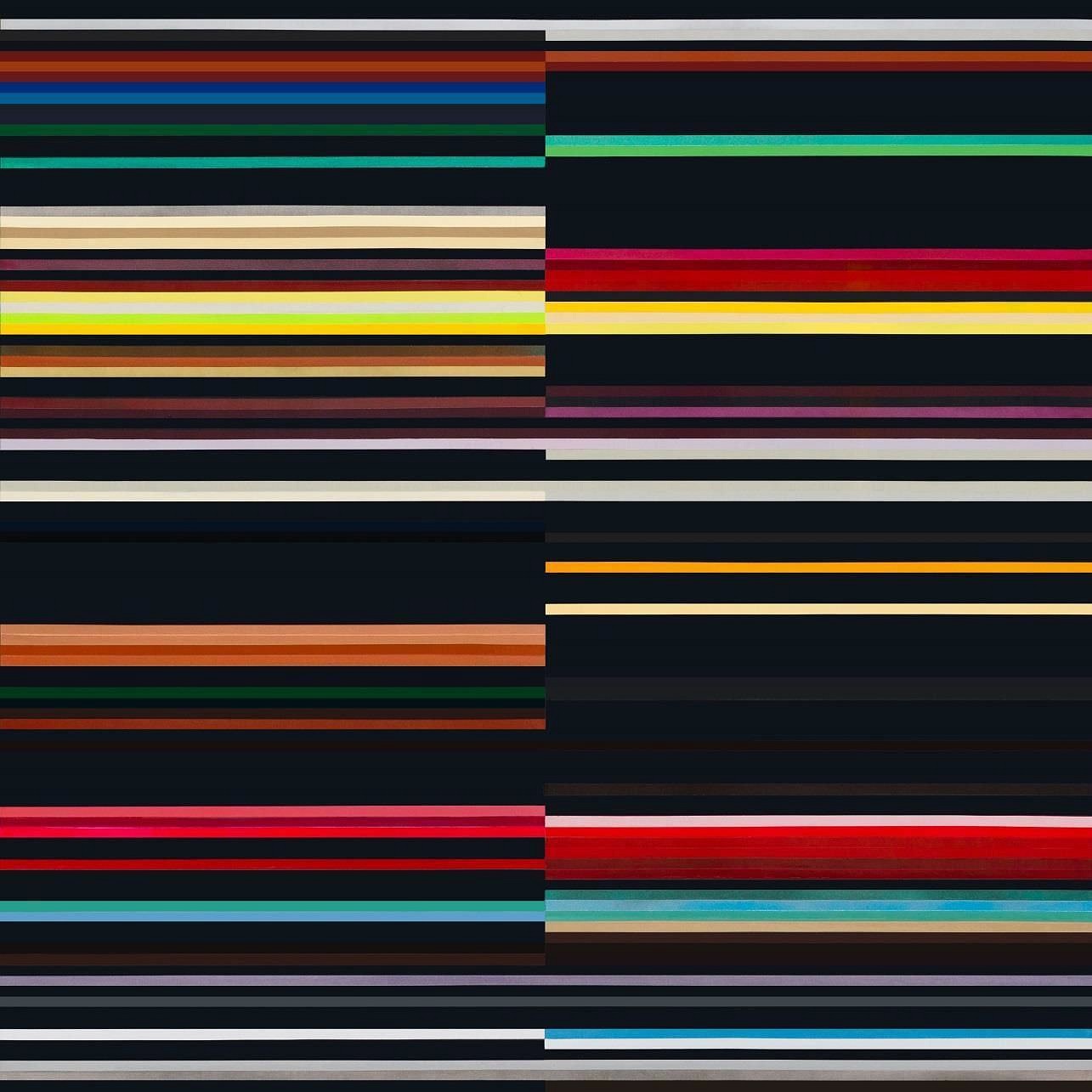 (I BET YOU WISH YOU DID THIS.)

Liberty Battson has the ability to perceive and extract information from an often opaque and unintelligible world,  to distil and translate that information into coherent interpretations, and then to present these in intelligent matrices that are also ravishingly beautiful.  This is a rare blend of talents indeed, and so it is little wonder that she was chosen as the Barclays L’atelier winner in 2014,  joining a pantheon of winners that include Penny Siopis, Diane Victor and Virginia Mackenny, to name a few.

Fresh from her prize of 6 months residency in Paris, Liberty’s practice seems to have deepened and matured.  Her signature, tongue in cheek approach belies the gritty underlying investigations into the human mind and soul as presented by the organic data systems we have evolved and are there for all to see, namely, here, Google.

Liberty’s strength is in being able to present snapshots that present a contemporary statistical status quo and yet hint at a deeper, intrinsic human truth.

The exhibition opens at CIRCA Cape Town,  Everard Read’s latest exhibition space housed in a 600 square metre Victorian building overlooking the V&A Waterfront and Table Bay. CIRCA Cape Town,  replete with two distinct galleries and a sculpture terrace for monumental outdoor sculpture,  reinforces our commitment to continue to  provide versatile and exciting platforms to best show off the remarkable work emanating from the best artists in southern Africa.

“The title is inspired by that moment you stand before something that inspires you and you wish you had done that, thought of that or did that first. In this case, you did. The viewer plays a massive role in the exhibition by being part of the searched results.

The exhibition is based on using Google, statistically the most used search engine in the world and a feature built into it, that we are all so familiar with called “search suggest” or “Google instant”. This feature numerically ranks the most searched for results.  In doing this the actual numbers or article related results became irrelevant and the most searched research becomes fascinating.

I used Google Suggest with the phrase “statistics about” coupled with each letter of the alphabet. This formula enabled me to obtain what were statistically the most searched statistics. I tracked the search every month and was able to document what was bumped off the charts, what dropped, what became more “important” or searched for.

The data obtained in this way represented in my opinion a truth truer than the actual numbers. By eliminating the authenticity of the article or research, the reputability of the information obtained this way became less biased.  In tracking the changes I am not only representing what we search but  documenting history. The topical subject matter the world wanted to speak about started to surface and it changes as global epidemics occur.

The exhibition will cover the searched statistics for the last 6 months prior to the opening of the show. Each searched result is colour coded. A series of paintings follow the central work representing the changes that occur each month thereafter. The viewer is able to track the changes visually and decode it through the catalogue available for sale at the exhibition. The catalogue will be the legend to the exhibition.

Objectively, I am able to talk about topical issues that are important to me. I am now able to let a formula govern the abstraction as well as the subject matter. Topical issues such as xenophobia or the refugee crisis are in the same field of view as rhino poaching or xbox 360.

I researched within my South African context as well as globally too. To name a few; statistically Belgium wanted to know about the statistics of virgins, France about immigration, Greenland about refugees and Kenya about James Bond.

What we want the numbers of, the facts about, the statistics of now becomes evident. In an ongoing pursuit to use statistics to govern my abstraction, I am now more intrigued with the type of information available than the actual numbers. When researching stats I found great interest in stats about stats. In exploring this I have allowed stats to now govern the stats.”